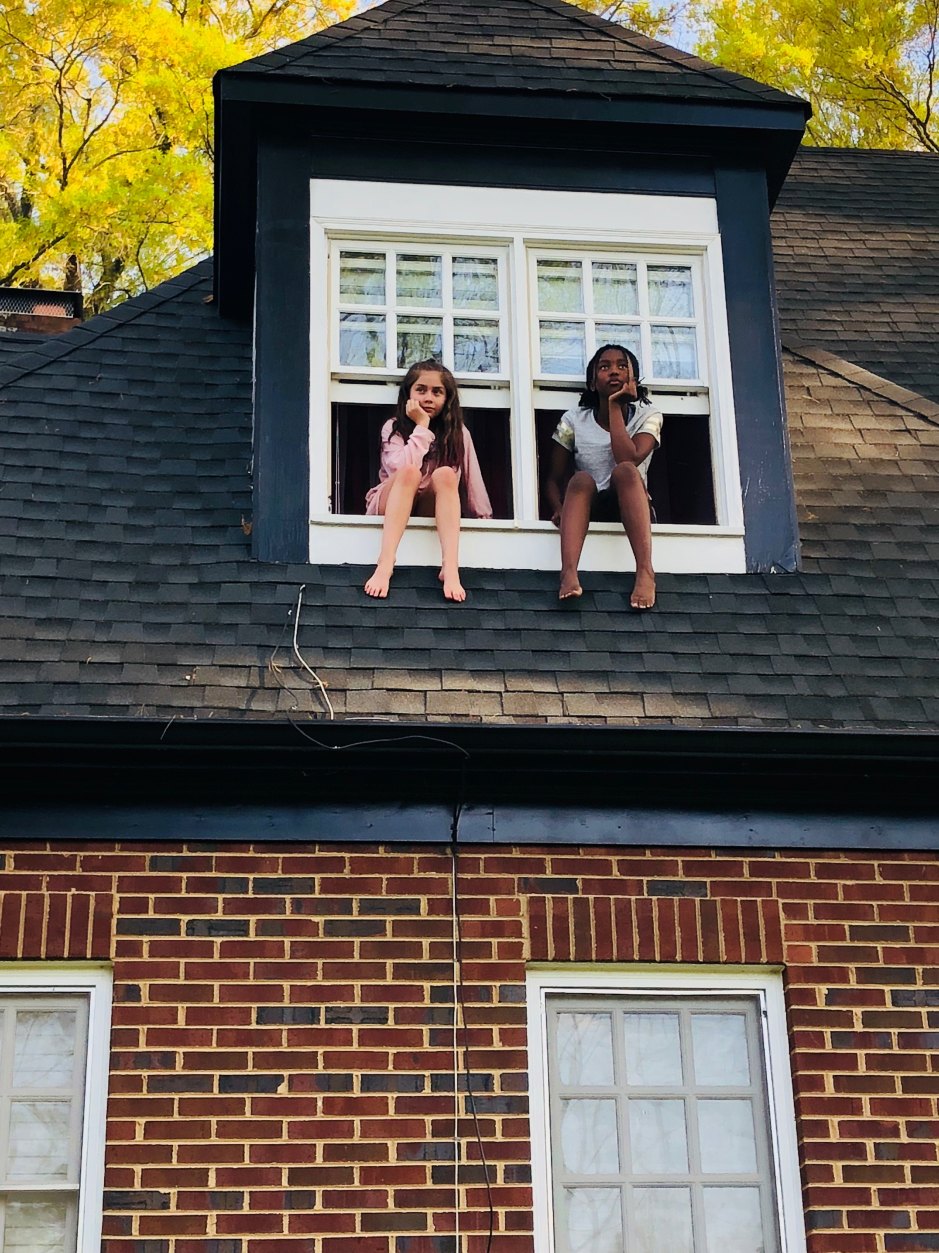 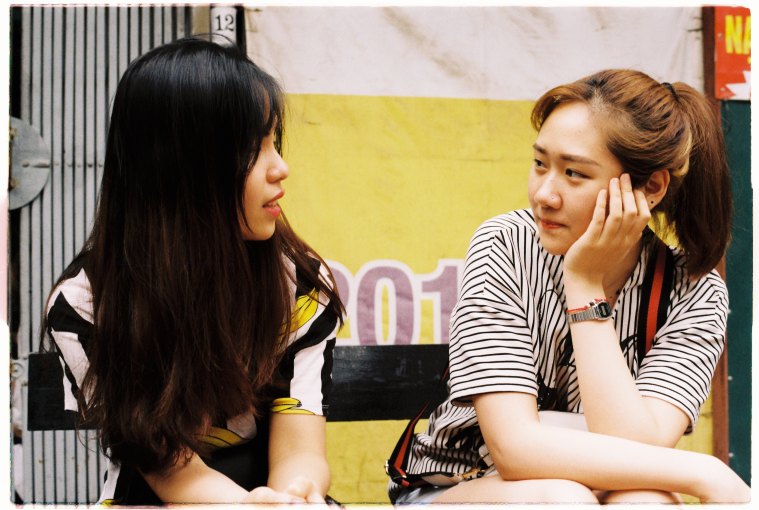 to the typically condescending:

to the hilariously bizarre:

“You useless amoeba!” and “You’re the Jim Crow of adoption.”

When I wrote the infamous Think Adopting Children of Color Makes You Woke? It Doesn’t piece, I was quite clear that I’m not against adoption of any kind; in fact, I recognized there indeed are white parents getting it right with their children of color and understand that yes, many are doing their best.  My experience with adoptive parents is the same as with any other group. There are excellent ones, terrible ones, and many in-between. I appreciate all of them and hope to reach most of them.

“Helping” kids of color isn’t “rescuing them.” Many adoptees have said this before, but it bears repeating that rescue is a supremacist-rooted term implying the “greatest country in the world” is the best place for transracial/intercountry adoptees (yes, really, someone said that to me). Is that true? Is the West really best? I’ll let you decide, but consider this: The opposite of helping children of color is ignoring their color.

Far from being racist or Jim Crow of adoptionesque, questioning a system that places kids in colorblind yet loving homes has little basis in segregation. In fact, people of color were systematically excluded from adopting in-race because of exclusionary criteria, usually masquerading as economic, financial, and religious “qualifications.”

My critiques are founded in historical policies, the social history of family, and race. And yes, my personal experience. Circling back to the accusation that I “make adoption all about race,” there’s truth in that statement. Adoption, like so many other government institutions, is about race. Race, power, and control. No matter how hard some push back on the issue, race matters. Denying its existence and influence on power structures denies the experience of people of color, adopted or not. As a person of color, I feel obligated to speak of color in this space and I won’t stop.

Astute readers know I’ve made the same statement over and over: Adopt kids of color, but be aware of the possible implications.

Regardless of transracial adoption’s obvious minefields, there has never been a call–from myself, anyway–that all white people should stop adopting kids and instead let children of color simply rot away in the system. Or, even more puzzling, is the interpretation of my work as calling for “same-race only” adoptions, which again doesn’t exist in quantity due to reasons already stated.  I’d love for more POC to adopt children of color. As always, nothing is that simple.

Astute readers know I’ve made the same statement over and over: Adopt kids of color, but be aware of the possible implications. It’s that sentence’s second clause that offends and touches nerves of would-be or current adopters; the awareness of love’s inability to protect against societal racial bias, and the idea that perhaps you can’t save a child of color by simply giving them a loving home.

Adoption, it would seem, is far more complicated. It should be, because a child’s life is at stake. Is it naive to believe transracial adoption can be done in the child’s best interest, aside from simply taking extreme “banish it” stances? I don’t think so. Parents, adoptive or not, exist on a continuum of shared flaws and toxic values. It doesn’t mean there isn’t room for the existence of open minds and open hearts, both of which all good parents embrace.

One thought on “race and adoption: the most important conversation I won’t stop having”