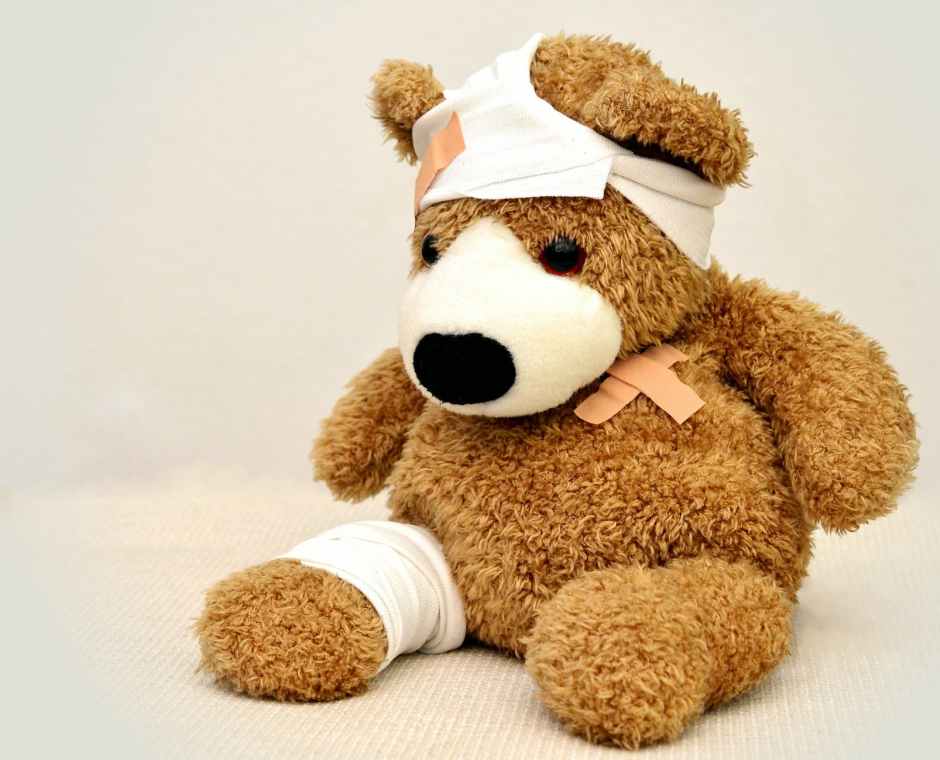 Being adopted is hard; being transracially adopted is even harder (and I’m not backing down from that one).

Unfortunately, I’ve been seeing a misappropriation of adoption and mental health and trauma; some form of conflation that gets confused as “if you are adopted, you’re automatically sentenced to post-traumatic stress disorder and many other things that won’t come out until it’s conveniently necessary to blame.”

Or, the argument goes: Adoptive parents don’t listen to adoptees since our pain is too much to bear. Or, our pain overshadows an adoptive parent’s desire for a child, so they immediately tune adoptees out because we’re harsh reminders of their wrongdoings.

All of this is true and none of it is true.

Maternal-infant separation is traumatic. No one’s arguing something so obvious and provable. But what’s missed in the “adoption is trauma” conversations is how this early attachment disruption can be repaired.   Does it cause PTSD or the newly-recognized-yet-still-debated complex PTSD (of which is my own diagnosis; more on that later). Possibly, but a basic understanding of attachment disruption AND healing must also exist; otherwise, it sounds like **gasp** there is no healing or hope in adoption.

We can’t discuss adoption trauma without a hard nod to attachment theory. I feel this is a missing piece in online adoption trauma discussions, particularly by American adoptees (again, more on this later). Very briefly, attachment disruption indeed happens with separation from a primary caregiver at any stage, but a loving, supportive home–adoptive or not–can provide a center for earned secure attachment; that is, a child finds a new attachment figure and navigates life henceforth.

Without a secure attachment figure, children and adults may end up troubled, unable to maintain healthy relationships and thus, depression/anxiety is born.

If you’ve noticed, I say a lot of “can” and “may” because adoption is a very individualized experience. It’s why we can’t argue that every.single.adopted.child is going to experience all of these things; it is important, though, to ensure adoptive parents have these potential issues on their radar, so they can more mindfully parent their adoptee. That’s a good thing, right?

Back to attachment and my earlier PTSD discussion:

Anecdotally, the adoptees of all races discussing PTSD are doing so as a result of being adopted by abusive parents. Or, in my case, adopted into an abusive family as well as “integrated” into a racist, unaccepting community. I have no desire to detail what my PTSD-infected life entails now, but I can tell you with 100% certainty my PTSD isn’t from adoption (although yes, that haunting grief absolutely does suck). It’s from years and years of scapegoating, shaming, emotional and verbal abuse (with some physical abuse on the side), and absolutely no community or familial support. All of this could happen in a biological family; the transracial adoption aspect simply augments this bitter recipe.

We do current and future adoptees–and their parents–an enormous disservice by arguing all of these things will happen as a direct result of adoption. While a healthy dose of awareness can help a parent seeking to improve their skills, pushing such a dystopian message surrounds adoption with despair and hopelessness. I fail to see how it benefits the child.

Instead, why not argue that an adoptee’s mental health issues aren’t solely adoption-related, but exacerbated by a family unable to cope with their individual needs? Instead of claiming every adoptee will grow to resent their adoptive parents, how about we say this grief is mitigated by trauma-informed care and supportive parenting, like that being pushed by the United Kingdom?

These aren’t bulletproof solutions. Unscrupulous adoptive parents exist, just as less-than-stellar biological parents orbit around us. There are indeed adoptive parents who’ll co-opt their child’s trauma and use it as a way to excuse their own shoddy behaviors. But instead of blaming adoption for every mental health issue experienced, I would say we treat adoption as yet another complication in an already complex life.

Adoptees are individuals, built from the hopes of one family and the loss of another; our genetics dictate who we are and whatever health problems we’ll experience–respect that.

But if we really want to help adoptive parents ensure adoptees get the best care–as it is, the adoptee should ALWAYS be the focus–guilting them into believing their child is damaged won’t help. Adoptive parents absolutely should listen to adoptees and their tapestry of mental health concerns; these are important stories and can guide a parent’s overall parenting approach. Good parents welcome advice; excellent parents incorporate it into their lives. But our horror stories shouldn’t be used as punishments for adoptive families. Instead, they should be guideposts for what not to do, and how to do adoption better.

An adoptee’s horror story shouldn’t be used as a punishment for existing adoptive parents.

Just remember that our mental health issues aren’t everyone’s pain. It’s ours and we should own it and feel welcome to express it. It’s not a tool, though, or an instrument to frighten others into listening to us. No one else has a responsibility to fix our disorders, but they do have the responsibility to listen.

If you are struggling and have discussed it with your therapist, I’d highly recommend Princeton House (associated with Penn Medicine) as an intensive outpatient treatment center for trauma, mood disorders, and more. They’re located throughout New Jersey and offer services for adolescents, women-only, and men. But IOP is no joke! Discuss with your doctor and see if it’s right for you. Oh, and I’m not affiliated with them at all!

Also, I’m very much against self-diagnosed PTSD and other such things. Please find support because self-diagnosis is dangerous.